Home | Our Work Around the World | Western Europe | United Kingdom 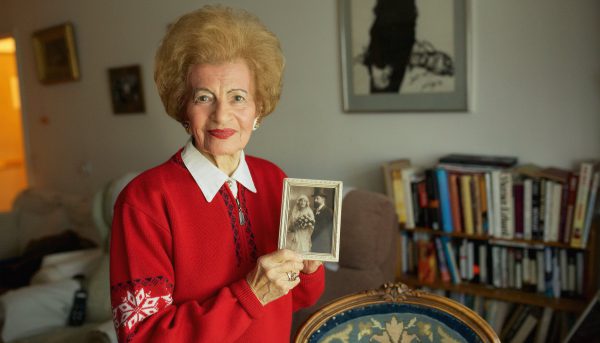 The Local Situation in the U.K.

As in many countries, the U.K. is feeling the effects of the international economic downturn. Severe cuts in interest rates mean the returns on savings on which many people rely have been greatly reduced. Similarly, investments and property prices have been reduced. Driven by the increased costs of oil, utility bills have risen and so has the price of food.

All this affects members of the agencies helped by the Claims Conference. It is now more difficult to secure care packages from local authorities, and when they are put in place the number of hours provided is less than in previous years. Municipal budgets have been reduced with further cuts expected in the future. Additionally, the cost of specialist medical consultations has increased in recent years by as much as 20 to 25 percent per appointment.

Our Work in the U.K.