Faced with the Continued COVID-19 Hardships, Negotiations with the Germany Government Result in Significant Increases in Compensation and Social Services for Holocaust Survivors 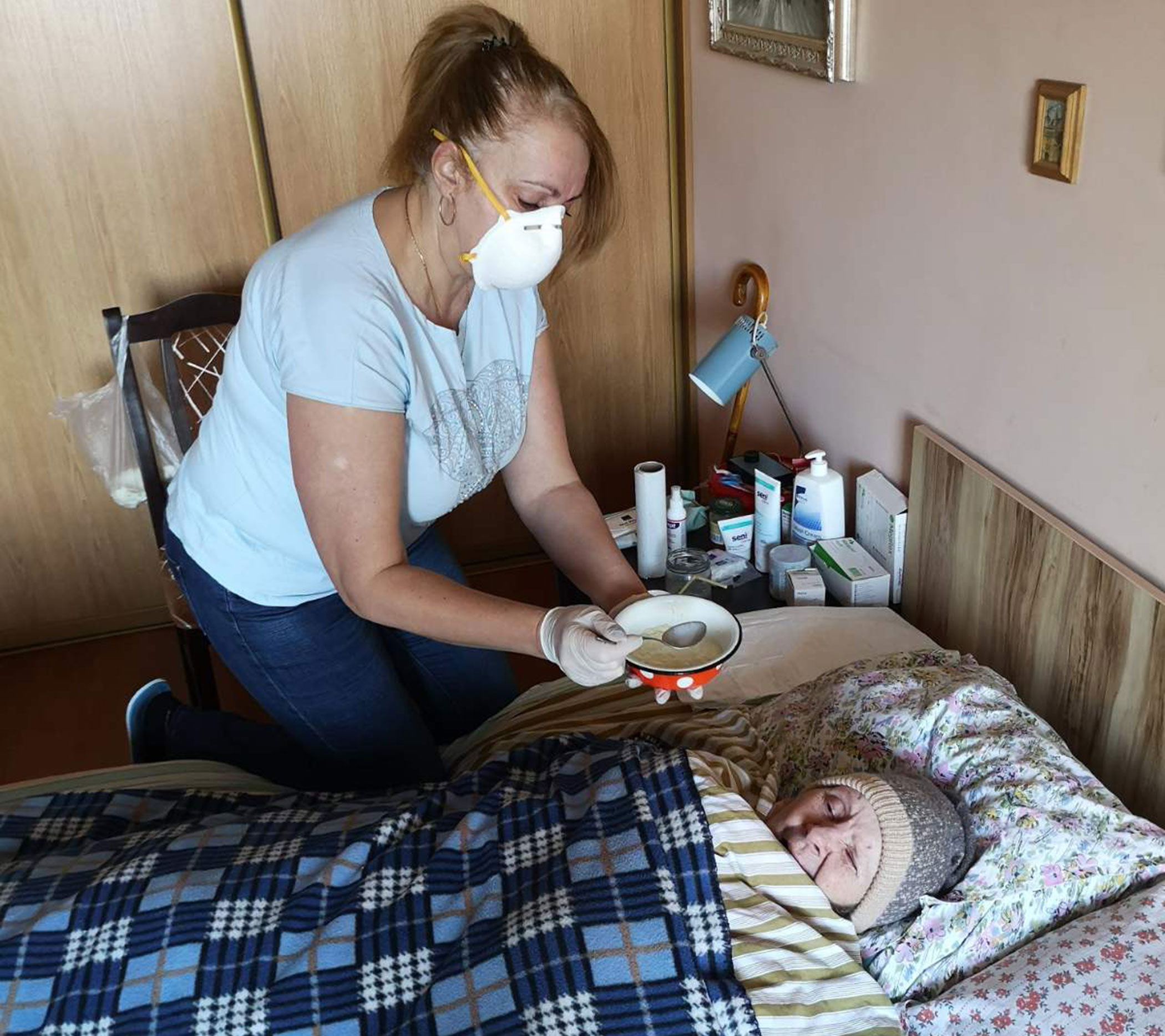 NEW YORK, NEW YORK: October 14, 2020– Today, the Claims Conference announced the results of the organization’s most recent negotiations with the German government on behalf of Holocaust survivors.

“These increased benefits achieved by the hard work of our negotiation’s delegation during these unprecedented times, will help our efforts to ensure dignity and stability in survivors’ final years,” said Gideon Taylor, President of the Claims Conference. “We must meet the challenges of the increasing needs of survivors as they age, coupled with the new and urgent necessities caused by the global pandemic. It will always remain our moral imperative to keep fighting for every survivor.”

The most recent negotiations resulted in two supplemental payments, each of €1,200 (approximately $1,400), for Jewish Nazi victims eligible for the Hardship fund. The payments will be made in each of the next two years for a total of €2,400 ($2,800) and the payments will become effective as of December 1, 2020.

Referring to this year’s achievements, Ambassador Stuart E. Eizenstat, Claims Conference Special Negotiator, stated, “This year, just as we have been every year, we are steadfast in our commitment to Holocaust survivors. In the face of a devastating global pandemic, it was vital to secure larger increases for survivors while also seeking immediate funds to help them through these extremely challenging times. These additional Hardship Fund payments, along with the global allocation of over $653 million for social welfare services, will impact Holocaust survivors globally.”

Claims Conference Executive Vice President, Greg Schneider commented, “This new agreement will benefit tens of thousands of the poorest survivors alive. As survivors age their needs grow ever greater and our persistence does not diminish; we continue to achieve increases in compensation and social welfare services at the same time. Survivors deserve no less but sadly, their needs will soon wane as survivors pass away in even greater numbers making it an imperative that we continue to meet the challenges they face.”

The pandemic has adversely affected the elderly, and survivors have faced an onslaught of health, emotional, and financial hurdles. A significant population of survivors, especially those in the former Soviet Union, live in poverty, and the coronavirus has only exacerbated their economic situation. These additional funds will assist survivors in battling the dramatic rise in the cost of groceries and other necessities. Alongside additional delivery fees for survivors who are advised to remain at home, and the extra cost of personal protective equipment, these supplemental payments will ease their burden in these trying times.

The Claims Conference estimates that approximately 240,000 survivors will be eligible for these additional payments. The largest populations reside in Israel, North America, the former Soviet Union, and Western Europe. At €2,400 over two years, that is a new commitment of €564 million ($664 million) to some of the poorest survivors alive.

Negotiations also resulted in a €30.5 million increase (approximately $36 million) over last year in funding for social welfare services for Holocaust survivors. This brings the total global allocation for 2021 for social welfare services funded by Germany to €554.5 million (over $653 million). The Claims Conference currently funds in-home care for over 83,000 frail and vulnerable Holocaust survivors around the world, enabling them to live their remaining days in dignity and in their own homes. Additionally, the organization assists over 70,000 survivors with other vital services, including food, medicine, transportation to doctors and programs to alleviate social isolation.

In the negotiations with the Claims Conference, the German government agreed to expand the categories of survivors receiving direct compensation. Specifically, the German government accepted the results of the United States Holocaust Memorial Museum regarding “open ghettos” in Bulgaria and the report of Yad Vashem on “open ghettos” in Romania which together recognized 27 specific places as ghettos, thus enabling survivors who were in those places to receive Claims Conference compensation payments.

Additionally, the German government will directly provide to spouses of BEG recipients who died after January 1, 2020, and do not get a BEG spouse pension, a “transitional payment” of up to nine months.