Claims Conference to Increase Funds for Nazi Victim Services in 2009

$168 Million to Be Allocated in 43 Countries

In these difficult economic times, the Claims Conference is increasing its total allocations in 2009 for vital social services for elderly Jewish victims of Nazism. For programs in 2009, a total of approximately $168 million will be allocated for social welfare programs. In 2008, the Claims Conference allocated a total of approximately $150 million to assist Nazi victims.

Allocations were made in 43 countries for services such as homecare for homebound Nazi victims in need, medical assistance, food programs, transportation, emergency cash grants, winter relief, and socialization programs. Since 1995, the Claims Conference has been the foremost organization in the world in identifying and addressing the unique social welfare and health needs of Jewish victims of Nazism.

Examples of programs receiving Claims Conference allocations for 2009 include: 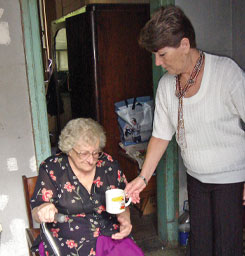 In-home services for Nazi victims around the world, which includes assistance with activities of daily living such as bathing, dressing, laundry, housekeeping, and shopping. These services enable Nazi victims to remain in their own homes and to live with an added measure of dignity. In Israel, the Claims Conference is the primary funder of homecare for more than 15,000 Nazi victims. 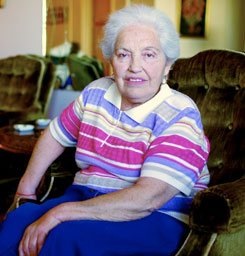 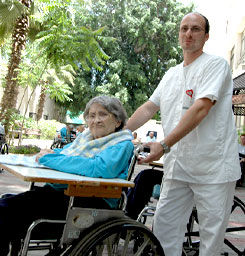 In Israel, maintenance of institutions caring for Nazi victims such as nursing homes, hospital wards, and day centers, so that the most up-to-date care is provided in dignified, modern facilities. The Claims Conference also subsidizes the cost of day center attendance for needy Nazi victims. 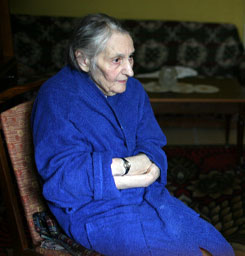 Lifesaving services for impoverished Nazi victims in the former Soviet Union. The Claims Conference funds hunger relief such as nearly 1 million meals on wheels, along with hot meals in communal settings; more than 4 million hours of homecare, including assistance with washing, dressing, cooking, and housekeeping; winter relief such as coal, wood, or gas, materials for sealing windows, warm blankets, coats, and clothes, and grants for electricity; and other vital services. 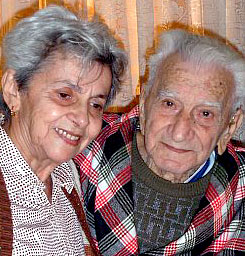